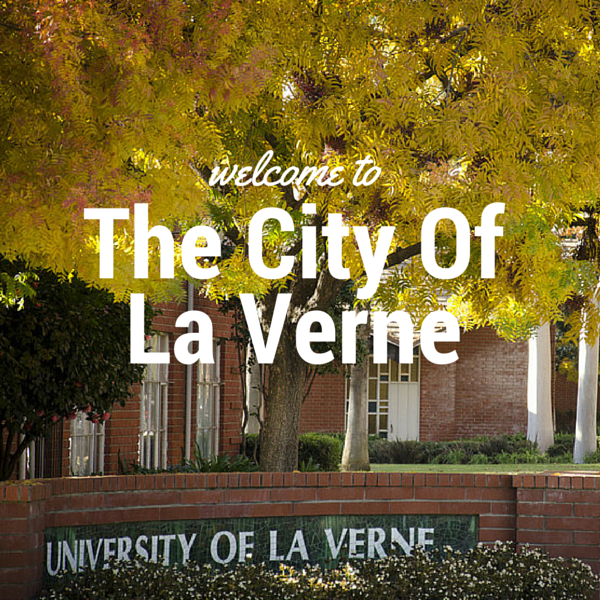 Founded in 1887 and incorporated in 1906, La Verne is nestled in the foothills of the San Gabriel - Pomona Valleys. La Verne is situated approximately 35 miles east of Los Angeles and has a population of over 33,000. Although La Verne is located in metropolitan Los Angeles County, it is a "close-knit" community which has been able to retain its "small town" traditions and virtues. With eight mobilehome parks and three large retirement communities, La Verne has a significant senior citizen population. In addition, due to an influx of new upscale housing during the past two decades, La Verne also enjoys a large clientele of school-age youth. The City provides a full range of services including police, fire, water, streets, planning, parks and community services. La Verne is a well balanced residential community which includes a good mix of commercial and industrial uses as well as the University of La Verne, an airport and fine public and private schools.

La Verne maintains a council-manager form of government. Residents are stockholders in a municipal corporation, electing a mayor and four council members at large to represent them. As elected representatives of its citizens, the City Council develops and establishes ordinances and policies in the best interest of its citizens. The City Council acts as a part-time board of directors, appointing a City Manager to conduct the City's day-to-day affairs. Citizen commissions advise the Council on planning, senior affairs, drug & alcohol resistance and beautification. 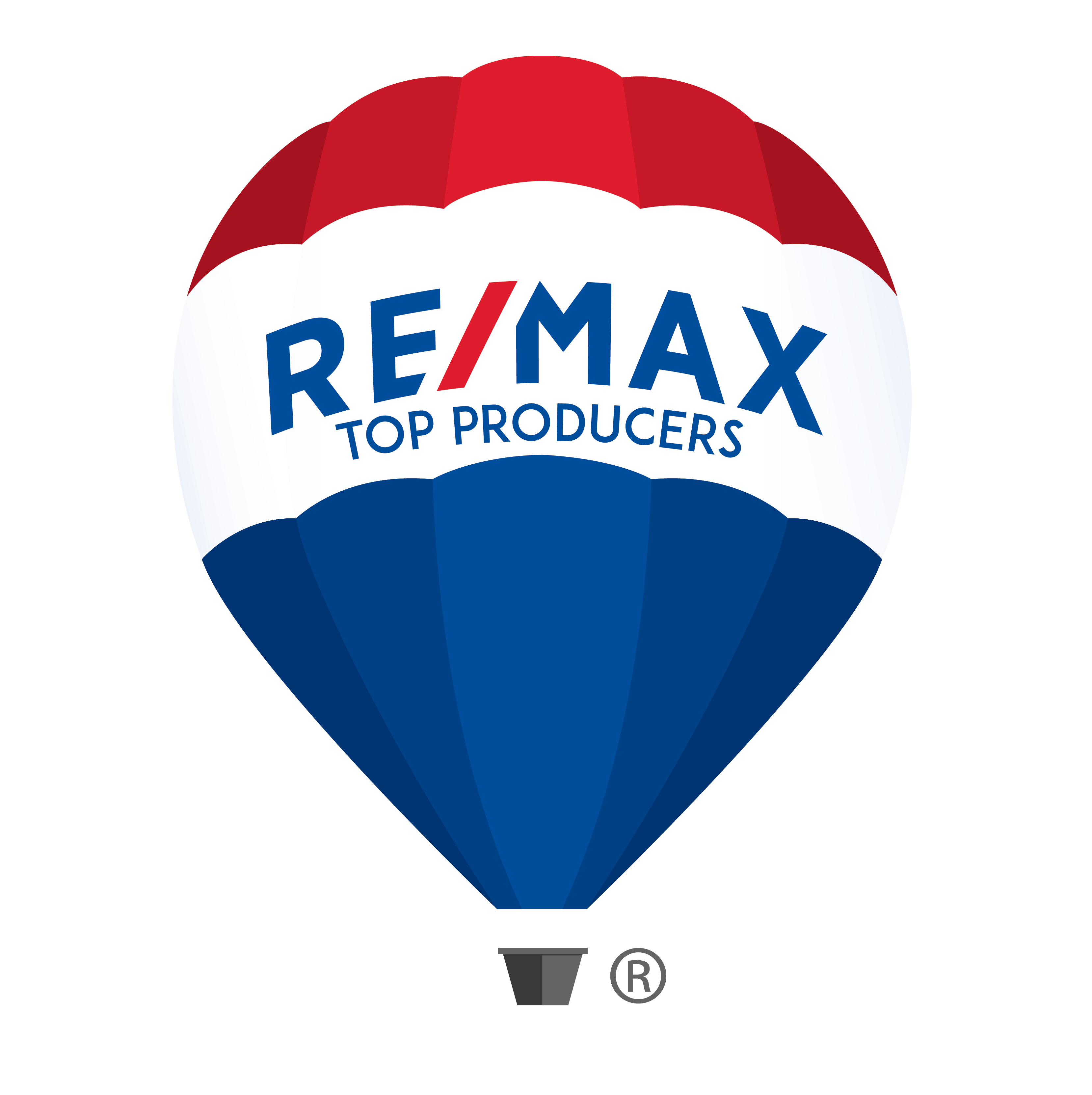